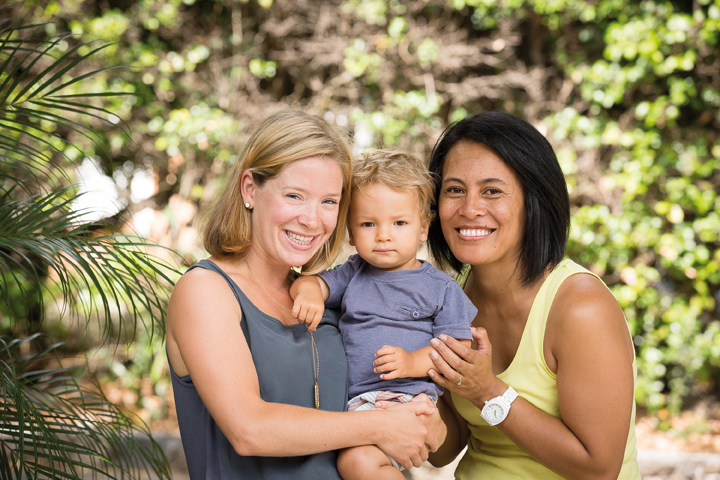 New Zealand’s leading In Home Childcare Provider, PORSE is experiencing more demand from parents wanting their children cared for in a home environment as the winter bugs hit.

“Some busy working parents turn to in home childcare where their children aren’t exposed to so many sicknesses because they are cared for in smaller groups in a warm home environment.”

Mother Anna Yates says it was a stint in hospital, which prompted her to enroll her young son Arthur with PORSE.

“Arthur was constantly sick and he was in and out of his daycare. He didn’t sleep at night and it was very stressful. He had a series of ear infections, tummy bugs and runny noses, which really took its toll on us,” said Mrs Yates.

“Arthur also ended up sick in hospital for four nights with a severe respiratory infection. He was often sick and when I returned to work I found this a struggle.”

“We needed to take him out of daycare because he’s prone to getting sick and that wasn’t going to improve. Some children pick up sniffles, which is perfectly normal while a few like Arthur will develop full-blown illnesses. Our doctor recommended we look at alternative childcare.”

The Yates family found in-home PORSE Educator Dorren Va’aelua and now the toddler is a picture of happiness and health.

Soon after the move, the 14-month-old’s chest symptoms cleared, his nose stopped streaming and they have not looked back.

“Arthur isn’t sick anymore which has made a world of difference to the whole family. He is healthy again so we are now getting a good night’s sleep. Home life is so much more enjoyable. I feel like we’re not surviving anymore, but thriving without the added stress of a sick child,” said Anna.

In her seven years as a PORSE Educator, Mrs Va’aelua says she hasn’t experienced a lot of sickness.

“Children may pick up the odd bug but nothing to worry about. I believe this is one of the major benefits of in-home childcare. We are caring for fewer children with smaller ratios so they are less exposed to sickness and infections.”

An important part of ensuring a healthy environment was having clear hygiene routines and the experienced PORSE Educator makes sure she is always strict, with hands washed several times a day, before meals and after outdoor play.

If you want your children cared for in a warm, loving home environment this winter contact PORSE to find out more at www.porse.co.nz or 0800 023 456.